I picked away a little more at Project #6. Last time, I ended with a stunningly cynical view of Jay's private school, and his classmates.

You'd think, with all the crap going on in my personal life right now, that writing Jay would be easy. But he's not.

I'm not good at writing angry characters, because I don't get angry. Sure, I'll have momentary bursts of frustration, but holding onto bad things, letting them fester into grudges & bitterness... I'm just not that type. I think anger is self-destructive and inefficient. It never makes a bad situation better, it merely inflates it.

It's too exhausting to bother with.


So Jay is hard for me to write. Probably the hardest character type I've tried so far. There's not as much personality/voice in this section as I'd like, but that's a problem to be fixed at a later time.

BUT, the bit about the cat scratches... based on a true story :) My scars are on my stomach though ;)

Anyways, here ya go. Proof that I actually am being somewhat productive. EDIT: finished the chapter. 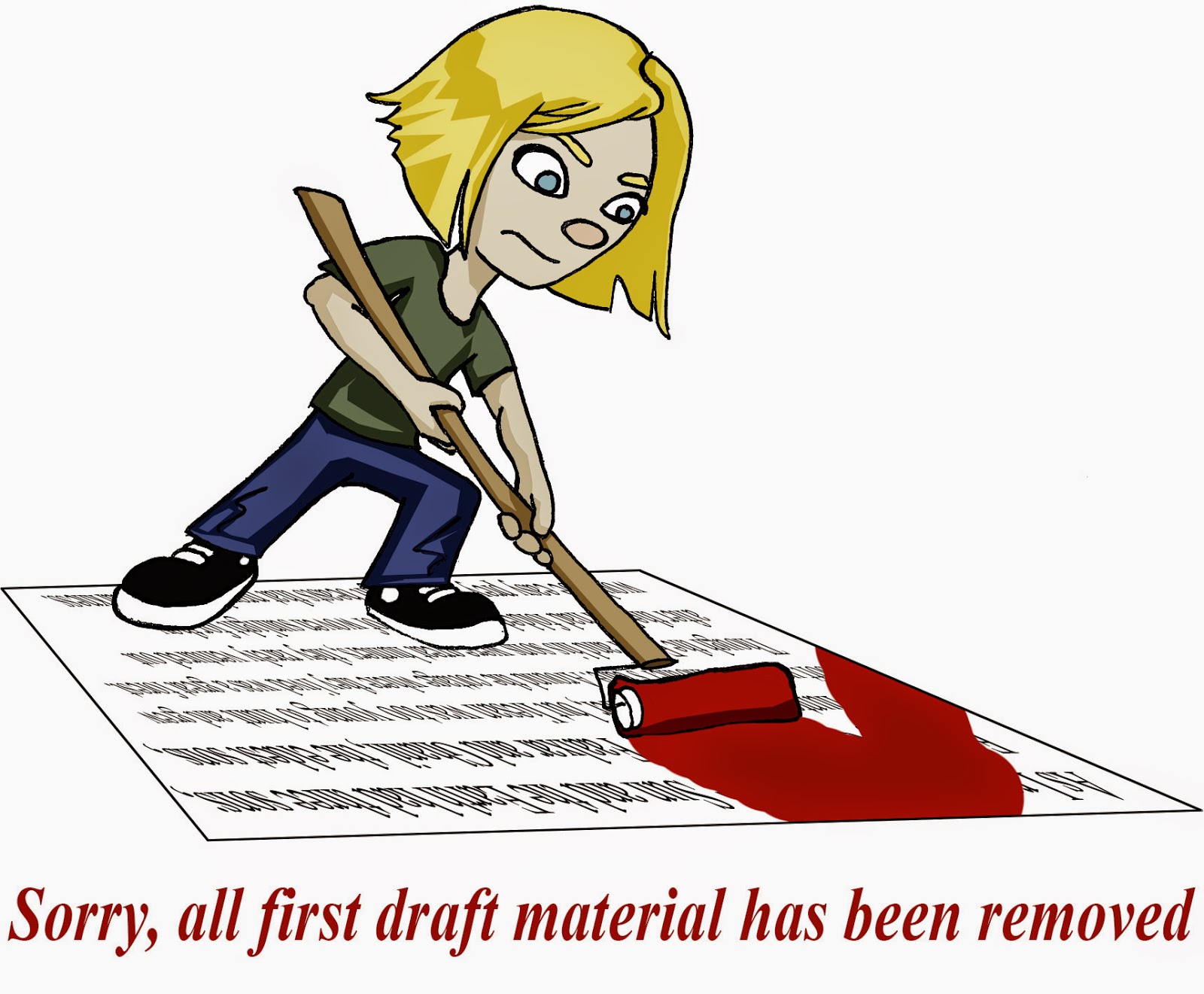